Squander No More: Climate Progress in Glasgow and at Home 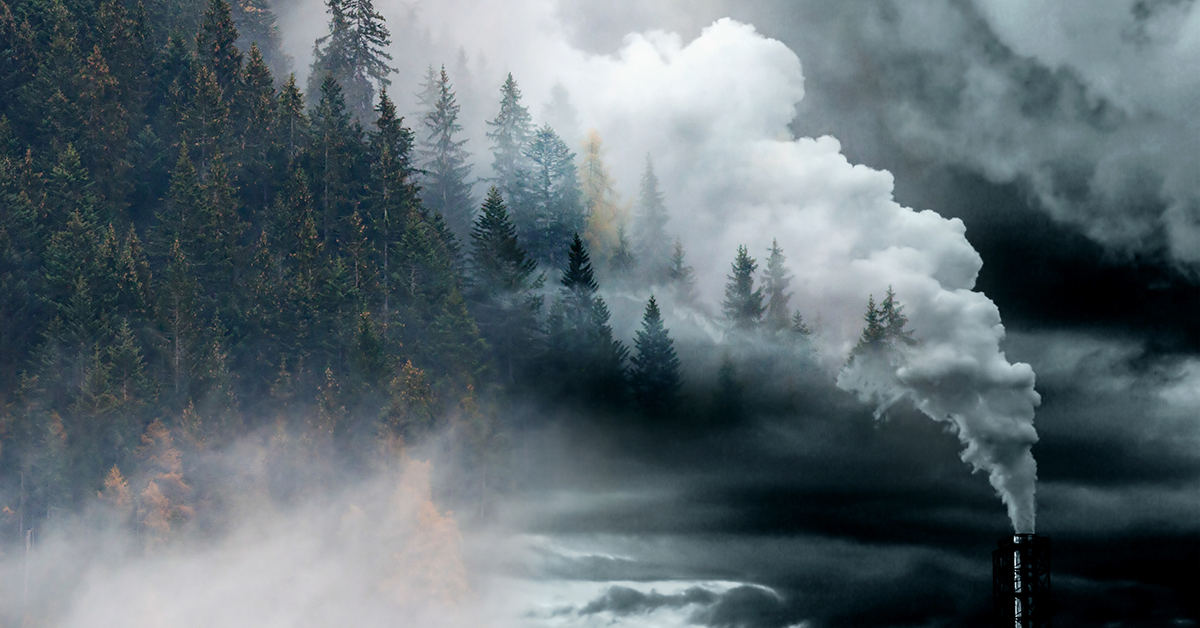 The clean energy industry just saw an impressive amount of focus and acceleration in the last ten days or so. The momentum coming forth from COP26 and Congress has been significant. 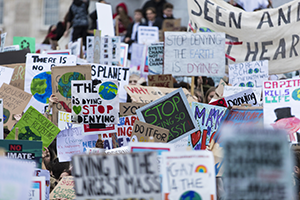 It’s clear we’ve been lagging on reducing carbon while enduring record global temperatures and increased extreme weather incidents and other climate change manifestations. And it’s equally clear we didn’t see the full range of commitments and solutions necessary to see a full-throated attack on climate change. That’s concerning, of course, but that is why this is an ongoing international process, with COP27 in Egypt next year.

However, the path forward, with an increasing number of solutions, funding, and national commitments, has never been more concrete. This is perfect timing for the Biden Administration’s $1 trillion bipartisan infrastructure bill (aka BIF), passed earlier this month and signed yesterday, which earmarks about $80 billion to advance the clean energy transition and fight climate change. Of that, $5 billion will directly support energy efficiency and productivity programming.

The highlights from the newly enacted BIF include:

There’s more. And, frankly, in my glass-half-full appraisal of our recent clean energy and climate change progress, it’s critical that this next piece is realized.

The Biden Administration’s other infrastructure legislation, the Build Back Better bill, must find a way through Congress to the President’s desk in the next month. If so, we can expect an additional $555 billion for more climate mitigation programs. I am particularly excited about a proposed $13 billion investment in two new home energy efficiency programs, with emphasis on low- and moderate-income communities. 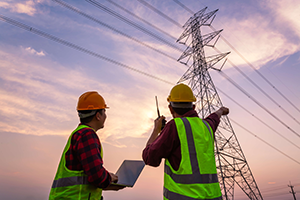 Building Back Better also includes small- and large-scale renewables and energy storage, a wide range of tax credits, and other help for emissions-reduction work, such as building decarbonization and electric vehicle adoption and infrastructure. What we’re seeing so far is very promising, especially for working families, small businesses, and local communities.

In short, while U.S. and world leaders have greater alignment on clean energy and climate priorities, we have so much to do to limit warming to 1.5 degrees Celsius. The challenge here for those like me engaged in clean energy activation is that we have little time left on the clock for meaningful change.

With our customers and stakeholders, we cannot squander this opportunity. We must continue to partner with our traditional utility clients – and now directly with state and city governments – to scale, at unprecedented levels the winning productivity solutions and programs we have activated and managed in recent years.

At the same time, while climate change is an obvious existential threat, we must not forget that energy affordability is a competing priority for most working families and small communities, especially when we remember that 61% of Americans live paycheck to paycheck. Either way, smarter energy management in homes, businesses, and communities is an obvious win-win for both climate mitigation and energy equity.

So, with that in mind, let’s get to work. This is an opportunity of a lifetime.