You Have the Power to Change the World 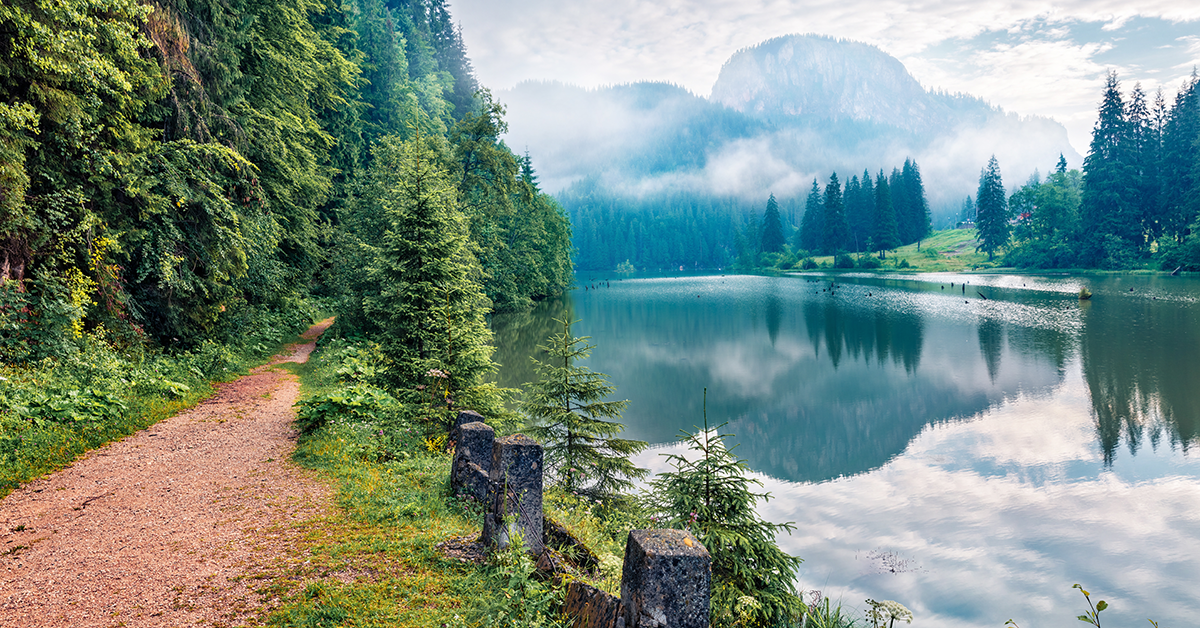 In 1970, Wisconsin Senator Gaylord Nelson decided to create a national day to focus on the environment. After observing oil spills, inefficient vehicles crowding the roads, factory pollution and more, he realized how a polluted environment would affect human health both at the time and into the future. He assembled a team, and together they rallied the nation to celebrate the first ever Earth Day.

Fifty years later, environmentalism is something that has emerged from the shadows and is now celebrated daily rather than one day each year. We have seen firsthand the damage done by single-use plastics, chemicals released into the air, deforestation and much more. Celebrities have begun using their platforms to advocate for change, state and federal governments are creating new regulations, students are climate-striking from schools, and corporations are beginning to proactively take steps to become carbon-neutral or even carbon-negative.

In fact, all you need to do right now is search online for "environmental benefits of coronavirus" to find a silver lining during this pandemic. Greenhouse gas emissions have been slashed with the reduction of factory output, road traffic, air traffic and more.

So, what can we do as individuals, both right now and into the future? There isn’t much room to start another environmentally-focused holiday like Senator Nelson, and it can feel tough to make an impact when you’re only one person. Well, have you ever heard the phrase “the plastic straw that broke the camel’s back?” Okay, maybe the original saying doesn't feature a plastic straw, but you get what I'm saying. Eventually, if each person contributes to the same cause, the desired outcome will be achieved. This Earth Day and every day, here are some steps you can take to change the world.

Although bringing a couple canvas bags to the grocery store or biking instead of driving might not feel like it’s making a difference, imagine how the world could change if everyone did the same. Each of us has the power to make a difference, and if we all work together, we have the power to change the world.