Optimism in the Face of the UN’s New Climate Report 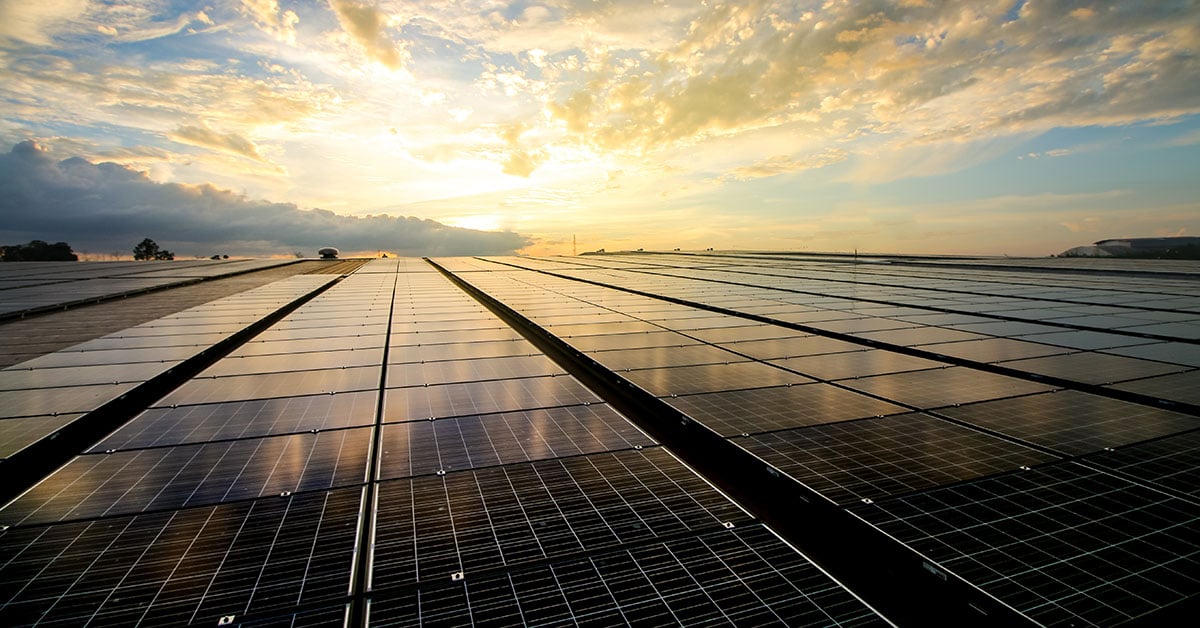 As you have likely seen by now, the United Nations released a landmark study on climate change, its contributing factors, and the outlook for the future of our world. The study was conducted and delivered by the UN’s Intergovernmental Panel on Climate Change, or IPCC, a group of prominent international scientists endorsed by the world’s major governments.

This report is troubling to say the least. It finds that humans are the lead cause for rising global surface temperatures, and it goes so far as to indicate that since 1970, temperatures have risen faster than in any other 50-year period over the past 2,000 years. (In just the month since the report’s release, we have seen wildfires rage out of control in California, flash floods in Tennessee and Germany, and a number of single-day high-temperature records across the planet.)

While the report findings are certainly stark, they are none too surprising. Just in the United States alone, we’ve seen a dramatic increase in extreme, record-breaking high temperatures across the nation, to what seems like never ending droughts contributing to wildfires ravaging the western part of the country. When we zoom out and consider the extreme weather-related events in the rest of the world as well, like heatwaves, floods, and fires, it becomes rapidly apparent that we’re in a downward spiraling situation here, and one we’ve created.

While temperatures and sea levels continue to rise, there is a tremendous amount of work to be done to help mitigate and ideally reverse some of the impacts. Not all the environmental damage is permanent, and it’s up to us to accept this wake-up call for what it is: a new era in the clean energy industry.

Rather than watch from the sidelines, it’s important for us all to take a stand in favor of a clean future. For utilities, this means accelerating the pivot from traditional fossil fuels to clean resources both on the demand side including energy efficiency, demand response, and overall flexible demand management, and on the supply side with zero-emission sources of energy. For regulators, it means recasting a regulatory framework first conceived more than 100 years ago.

For companies like Franklin Energy, it means working hard to develop new, innovative programs to meet the unique needs of clients and customers all over the country. And for each one of us on this planet, it means thinking twice before grabbing a single-use plastic, buying a new car (going electric?), replacing an appliance (time for a heat pump?) or choosing a carbon-free supply option if available (as a city dweller, I chose to participate in a community solar program) – the list is endless, it just requires leaning in and making intentional choices.

According to Dr. Friederike Otto from the University of Oxford, “Lowering global warming really minimizes the likelihood of hitting tipping points. We are not doomed.”

So where do we go from here?

At Franklin Energy, we will continue to push for electric vehicle (EV) adoption and infrastructure across the nation and stronger regulation and legislation to incentivize both. We will work with utilities and governments to shift away from fossil fuels and embrace clean energy, empowering their customers with choices for cleaner options that also help lower energy costs —think energy and water efficient appliances, heat pumps, rooftop solar panels, battery storage to level energy demand at peak times, to name a few. And we do it all while creating local jobs and building up local economies, making sure no communities are left behind or under-served along the way.

Now, who’s ready to build tomorrow’s clean future with us?