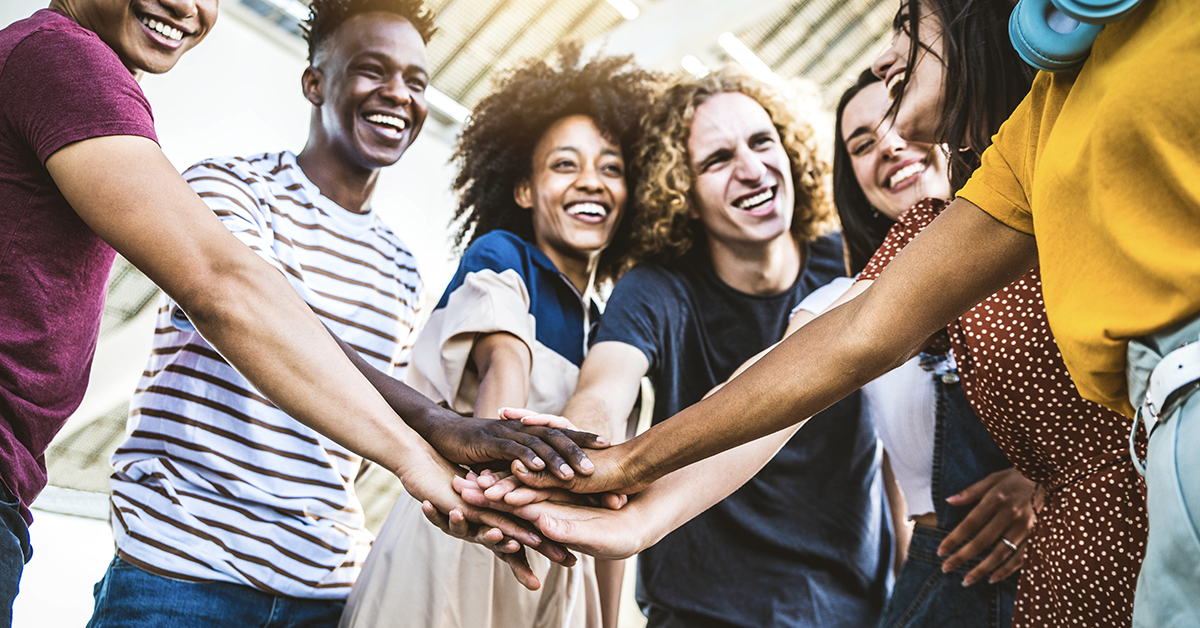 “We refuse to believe that there are insufficient funds in the great vaults of opportunity of this nation. And so we've come to cash this check.” – Dr. Martin Luther King Jr.

59 years ago, when he gave his “I Have a Dream” speech and spoke these words, it was clear that Dr. King knew, or at the very least felt, that he may not live to see his dream come to fruition. Through death threats, the bombing of a church that killed four little girls, marches met with attacks from both police and citizens, Dr. King still dared to dream of the possibility of equality. I’ve been told that you have to be 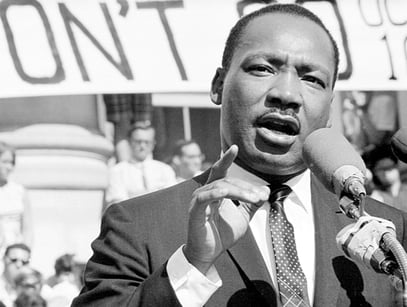 careful who you share your dreams with. Not everyone will believe in them, and others will hate you for it. But there’s another side to that coin as well: by sharing your dreams, you give others the audacity to dream too. I believe that in his speech, Dr. King wanted to give us permission to dream. To dream of a better world for our children and their children.

I do confess there are days that, as I read the newspaper (well, read it online) and watch news broadcasts, I question if even my generation will see this dream fulfilled. My parents, who are in their 70’s now, lived through the civil rights era. They remember the death of Dr. King vividly, were involved in protests, and had segregated proms. Growing up, they talked to my sisters and me about the racism they experienced.

I went to school in the 80s and 90s, where my sisters and I were the only blacks in the school district for quite some time. By the time I graduated high school in 1996, we had experienced two race riots, I’d been spat on, and I had faced discrimination by administration.

But these confrontations evoked the memories of my parents teaching me about their encounters, and I have used them to start conversations with my nieces and nephews, whom I mentor much like my parents did for me.

This first group of children I used to mentor are now adults themselves. They are married with children of their own, and many have chosen paths to instruct children, just like I did with them. Most of them are teachers and administrators, coaches and trainers, to children.

And they talk to those children often about racism they’ve experienced. 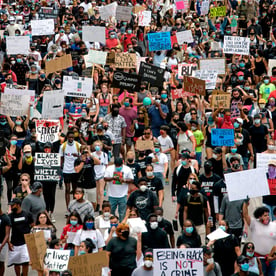 It’s a vicious cycle, and there are days where the weight is daunting. But there is something about this next generation that gives me hope, because they are strong-willed, strong-minded, and they don’t mind calling people on the carpet, to the point of cancelation. And that strong-mindedness is changing the world. I believe it has already begun to change the world.

Many of us watched in the summer of 2020 as millions of people, not only across the country, but across the world, protested the murder of George Floyd. As was the scene on that warm summer day in 1965, we watched as people of all colors, religions, nationalities, sexual orientations, and more, gathered together, in the midst of a pandemic, to protest injustice once again. This generation’s outcry for equality was loud. It echoed through governments, educational institutions, politics, and corporations.

This generation has pressed university administrations to change their exclusive culture, demanding more diversity in professors and administration, speaking out in favor of funding for minority organizations and calling for the firing of racist professors and staff. This generation has applied pressure to companies, causing them to evaluate and reevaluate their commitment to diversity. As a result, companies have laid out detailed plans to be more diverse in hiring practices, training and workforce developments and in the makeup of their executive staff. Companies who already had D&I plans renewed their commitments and put additional funding behind their words. This generation is unafraid to question corporations regarding their diversity or lack thereof.

And this generation voted. Voted in record numbers. They volunteered at polling stations. They took friends to the polls. They passed out water and snacks to those who had extremely long wait times to vote. They encouraged people to stay in those long lines. And they have pressed, and continue to press their congressmen and women to pass voting rights legislation. They are intentional. And they intend see change.

No, we are not there yet. The words of Dr. King’s speech have yet to be realized. There are days where it even seems that we’ve taken steps backwards. But I challenge this generation to continue to show up, take action, and lead the charge, for we know we have unfinished business that needs tending.