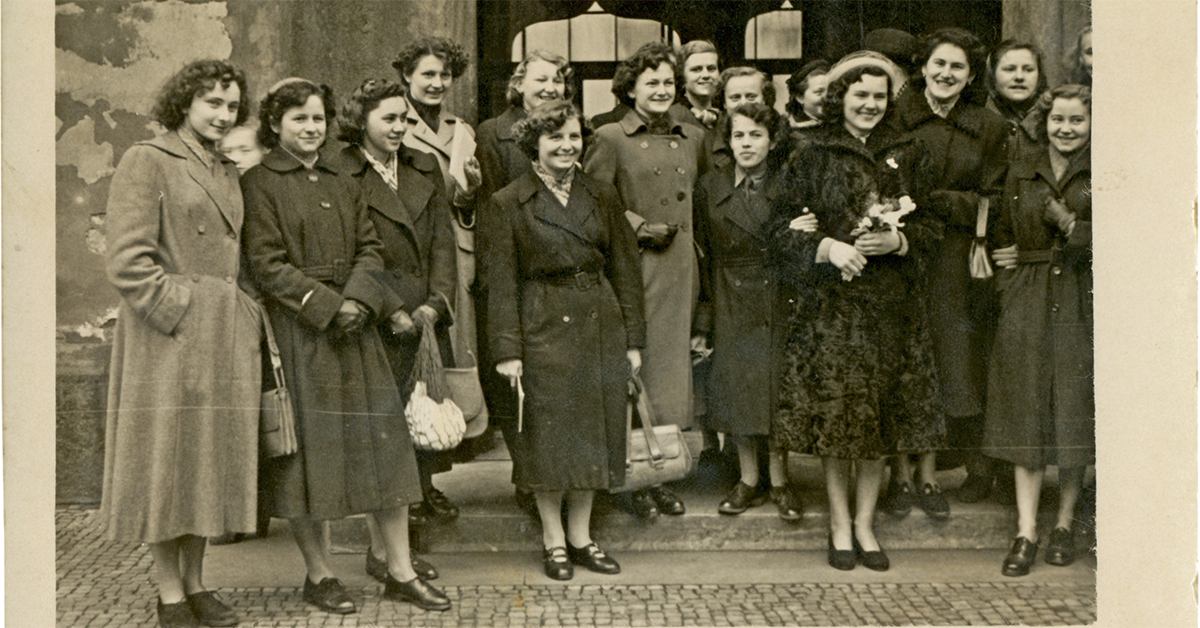 Every March the nation celebrates Women’s History Month, recognizing groundbreaking women who have made exceptional achievements in a variety of fields, broken barriers, and inspired the next generation. At Franklin Energy, we would like to take this opportunity to celebrate the women whose work has advanced energy efficiency and paved the way for a clean energy future. The energy industry has a long history of contributions by outstanding women; below are just a few we would like to highlight: 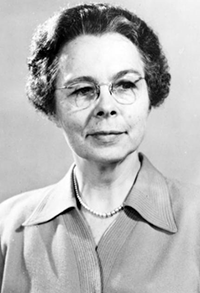 Katharine Burr Blodgett, a physicist and chemist, became the first female scientist to be hired by General Electric Research Laboratories in 1918. While working at GE, Blodgett worked with Dr. Irving Langmuir, a future Nobel Prize winner, on a project that attached coatings of a single molecule in thickness to glass in order to reduce glare. Her process, secured by a patent in 1939, has been applied to all types of glass since, including telescopes, eyeglasses, cameras, and LED lighting. This work has been foundational in at least two areas of energy efficiency and renewables: advanced water-repellant solar panels as well as LED and OLED lighting, where thin layers of coating enhance electric conductivity on glass and other substrates. Among many honors for her achievements, she was selected for the National Inventors Hall of Fame in 2007.

Thanks in part to the innovative work of Blodgett, LED lighting has become mainstream in homes and businesses across the country. LED lighting is highly energy efficient and has fundamentally changed lighting technology in the US. According to the Department of Energy, by 2035, energy savings from LED lighting could top 569 TWh annually, equal to the annual energy output of more than 921,000 MW power plants. 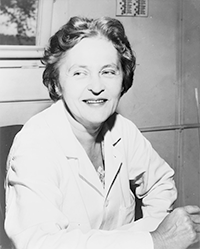 Dr. Maria Telkes is widely recognized as one of the first researchers to harness the sun’s energy using a process similar to the technology found in solar cells today. Dr. Telkes earned the nickname the “Sun Queen” after developing some of the first thermal storage systems, as well as several other solar-powered devices like the first solar-heated house. Her contributions in thermal storage increased the effectiveness of early solar technology by enabling energy collected during the day to be used at night.

Dr. Telkes’ discoveries lit the way for modern solar technology, and in 1977 she was recognized as one of the world’s foremost pioneers in the field of solar energy. Thanks to Dr. Telkes’ advances in solar energy, solar is now a viable, and readily available energy source. US solar power capacity has grown to an estimated 97.2 gigawatts (GW) today, enough to power the equivalent of 18 million American homes.

Secretary O’Leary was appointed to serve as the 7th United States Secretary of Energy from 1993 to 1997, making her both the first woman and first African American person to hold the position. As Secretary of Energy, she was a strong advocate for energy efficiency and renewable energy and shifted resources toward renewable energy sources. Secretary O’Leary formed partnerships with nonprofits and manufacturing companies to implement energy-efficient technologies, which helped drive their commercialization. She also sought funding for the research of wind, solar, and energy-efficient technologies to promote the development of clean energy.

Secretary O’Leary laid the framework for the US Department of Energy’s strategic plan, and as a result, many clean energy successes in the US trace back to O’Leary’s original plan of continuing to develop clean energy technologies and practices. Today, O’Leary remains an advocate in the energy industry and is currently a member of the Ambassadors of the Minorities in Energy Initiative, where she works to ensure the energy workforce more fully reflects the diversity and strengths of the country.

Join me in commemorating and encouraging the study, observance, and celebration of the vital role of women in American history. The achievements of these women have laid the foundation for the work currently being done by our energy experts. We look forward to the day we look back on Women in History month and celebrate experts such as our own Sabrina Oudin, who is currently working hard to achieve energy affordability for households across the country, Sushma Annareddy, our Chief Technology Officer, responsible for both employee and client-facing technology solutions, and Danielle Marquis, Vice President of Product Management, who helps establish innovative and competitive energy-efficient and clean energy products and solutions.

To learn more about the ground-breaking women leading the way at Franklin Energy, check out our leadership team to get acquainted.