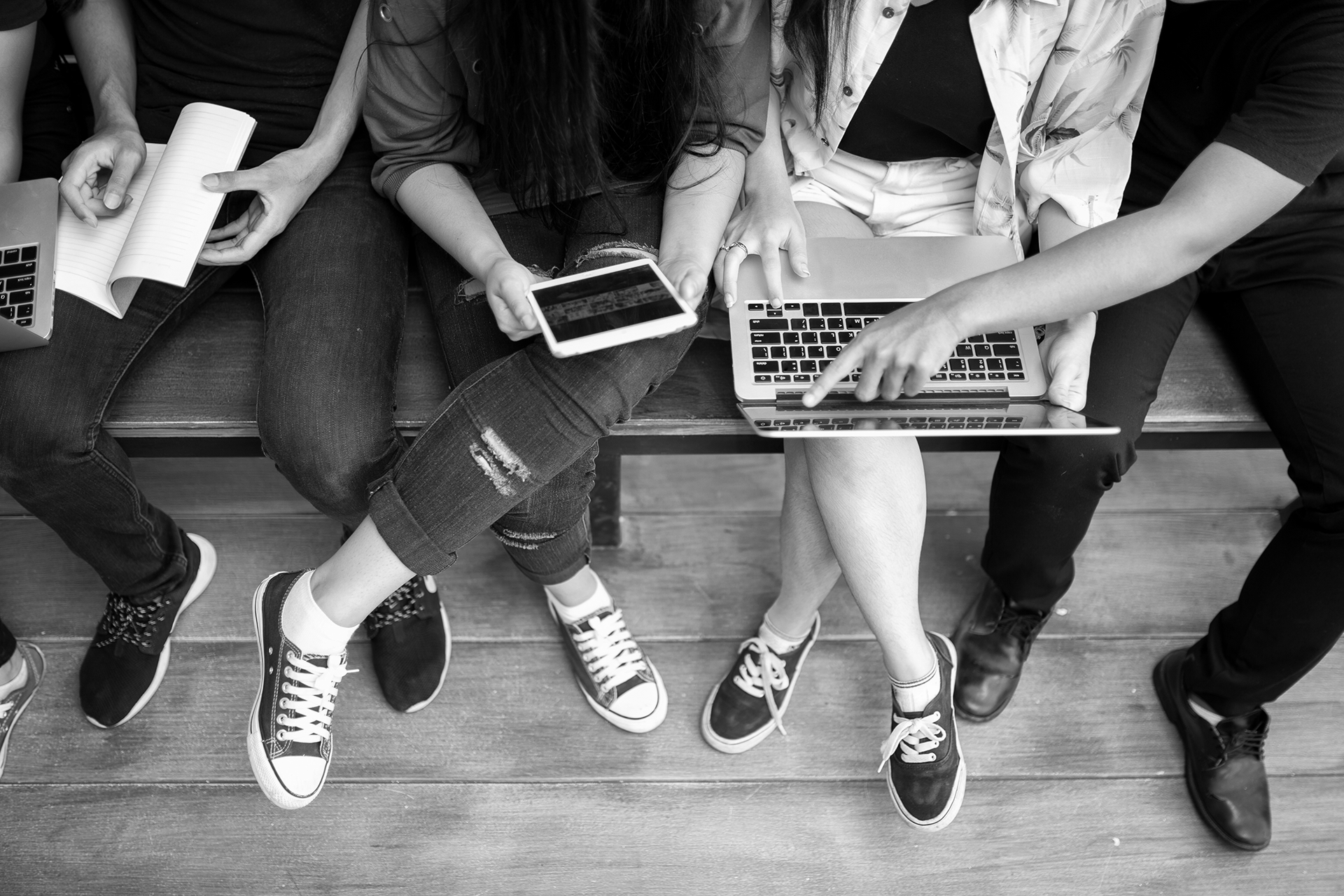 Could Demand Response Be the End of California’s Blackouts?

In recent decades, climate change has shifted global temperatures higher and made heat waves more frequent and severe. In the past decade we’ve seen a dramatic increase in extreme heat events across the globe, including a 2019 heat wave in Europe that caused Paris temperatures to climb to a record-shattering 115 degrees Fahrenheit.

In the United States, we’ve witnessed heat waves that continue to break records. As an example, in California, the hottest temperatures ever recorded occurred in 2020, with Los Angeles County reaching 121 degrees Fahrenheit in early September.

Just a month before that, during another extreme heat wave, the state saw two days of rolling electricity blackouts that affected nearly half a million homes and businesses—and cost the state upwards of a billion dollars.

So, what caused this electric supply breakdown and how was it different from other events? A heat wave had hit much of the western United States, making it impossible for California to import electricity from neighboring states as it had previously done during periods of high demand.
This event has officials, regulators, and consumers asking the same question: What can be done to make sure the grid can keep up during times of oppressive heat, high energy demand and little availability to import energy? 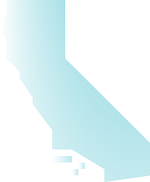 One of the solutions being eyed in response to the recent energy crisis is the usage of distributed energy resources (DERs), more specifically, demand response (DR). California has developed a complicated relationship with DR, after it was partly blamed for the state’s energy crisis in 2000-2001. That version of DR, though, was a far cry from today’s modern iteration. Previously, DR efforts were focused on adjusting large corporate loads through direct communication with utilities. Now, DR has become more distributed and more automated, resulting in greater flexibility and yielding a more welcome outcome.

The 2020 heat waves were the first events to put this modernized version of DR to the test. And analysis shows that it helped to keep the blackouts from becoming even worse than they were. As we plan for the future needs of customers placed on the electrical grid during extreme events—DR may step up to play a big role in helping to meet increasing demands, without necessitating expensive expansion of grid infrastructure.

Distributing energy resources throughout a community, rather than exclusively centralizing them, allows for more flexibility when demand peaks. One way to decentralize is by leveraging smart home systems and devices that allow for seamless adjustments to energy usage when demand is at its highest. This approach optimizes individual energy use and balances demand on the grid—without requiring utility customers to alter their lifestyles. 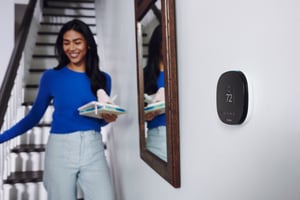 Let’s consider smart thermostats, as an example. During a heat wave, air conditioning is the single largest reason for electricity use. With smart thermostats, consumers don’t need to weather the heat storm without air conditioning, but they can still achieve savings by shifting their cooling earlier in the day. This pre-cooling allows homes to reach and hold a comfortable temperature before demand intensifies and throughout the period of peak energy demand.

Likewise, smart appliances like dryers and dishwashers can be set to run overnight when the world is asleep and demand is low, or during peak sunshine hours when solar energy is abundant. The same can be done for electric vehicle chargers as transportation becomes increasingly electrified.

During the August 2020 heat wave, demand response allowed energy users across the state to pitch in and help solve the problem. According to a UtilityDive article, “Residential and commercial-industrial customers ‘delivered’ in response to the millions of Pacific Gas and Electric emails, phone calls and texts sent between Aug. 17 and 21 … On Aug. 17, the utility's flexible DR programs dispatched about 480 large customers and about 1,500 capacity bids, and 234,450 customers earned rate rewards for load reductions.”

The potential of load flexibility provided by consumer-driven DR will be key to meeting the nation’s increasing electricity demands. As that same article points out, “nearly 200 GW of flexibility from both the traditional DR used for decades and new DER-driven flexible DR could reduce the projected 2030 U.S. peak load by 20%, avoiding over $16 billion annually in costs.”

The benefits of this approach extend beyond a more flexible grid. Load flexibility also saves consumers money—potentially lowering electric bills nationwide by up to $15 billion per year. Additionally, the environment and our future are the biggest beneficiaries of all. As load flexibility increases, the feasibility and widespread adoption of renewable energy resources like wind and solar becomes more likely, and manageable, and will therefore lead to the reduction of greenhouse emissions and stem these extreme events in the first place.