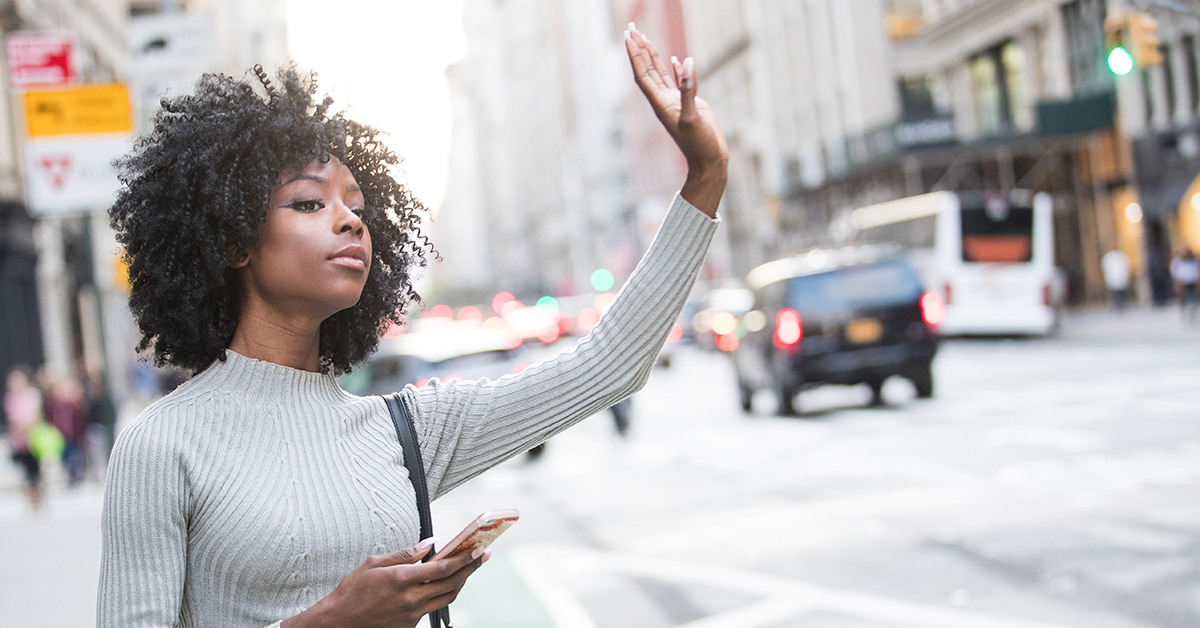 When it comes to meeting the challenge of combatting climate change, it’s all hands on deck. As California, Colorado, and other states have recently shown, following the federal government’s lead is a recipe for whiplash as one administration changes to the next. Instead, states have chosen to chart their own courses to turn the tides of climate change.

But it’s not only states that have stepped into leadership roles in forging a new, green path forward. Many corporations have taken on leadership roles as well. One major way companies can make a significant impact is by focusing on carbon emissions associated with their transportation needs. Transportation is now the single largest source of greenhouse gas (GHG) emissions in the United States. Power generation used to top that list but the drastic shift to renewable power generation in recent years has created the opportunity to reduce the emissions associated from transportation by electrifying vehicles.

By championing the shift away from fossil fuels and toward electric vehicles, two transportation-based sectors are making major investments in the fight against climate change: ridesharing and waste management.

In June of this year, rideshare giant Lyft made waves with a big announcement: Come 2030, Lyft will be running an entirely electric vehicle (EV) operation. To do that, they’ll work with government leaders, the transportation industry, utilities, and nonprofits to continue making EVs more attractive for drivers. How? The key will be offering incentives for choosing EVs and providing more widespread and affordable charging options. 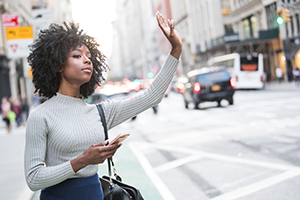 In a press release announcing the new commitment, Lyft stated, “By working with drivers to transition to electric vehicles, we have the potential to avoid tens of millions of metric tons of GHG emissions to the atmosphere and to reduce gasoline consumption by more than a billion gallons over the next decade.”

John Zimmer, the cofounder and president of Lyft, added, “Now more than ever, we need to work together to create cleaner, healthier, and more equitable communities. Success breeds success, and if we do this right, it creates a path for others.”

In fact, another ridesharing company took note and made an eco-conscious announcement of its own. In September, Uber announced that it will become a zero-emissions platform by 2040. The company plans to meet this goal through expanded incentives for drivers to switch to EVs, larger investments in micromobility and public transportation, and greater transparency with regards to emissions.

Uber’s announcement being made on the heels of Lyft’s commitment to an all-electric fleet is a prime demonstration of the domino effect that can take place when one organization decides to take charge and spur change.

While the ridesharing world is transforming, it’s important to remember that passenger vehicles aren’t the only ones with room to improve in terms of fossil fuel usage and GHG emissions. Large trucks, including those used in waste management, are major polluters as well. In New York City, for instance, the Department of Sanitation uses more vehicle fuel and pumps out more GHG emissions than any other city agency. 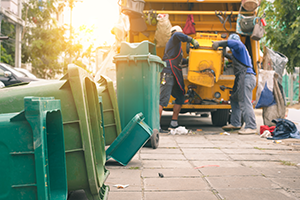 But in July of this year, 15 states and Washington, DC, agreed to work together to shift medium and heavy vehicles to zero emissions by 2050. Other municipalities, including New York, have created their own goals for curbing GHG emissions from their cities’ fleets—including trash and recycling trucks.

Because waste collection trucks don’t need to travel long distances, they’re prime for replacement with electric vehicles. They can be charged onsite during off-hours and aren’t reliant on a yet-to-be-realized nationwide EV charging network like would be required for long-haul truckers to go electric.

Trash collection companies including Waste Management and Republic Services have committed to increasing their investment in electric trucks over the coming years. And while electric waste collection trucks do come with a higher price tag than diesel or natural gas-powered trucks, they lead to savings in the long run because they are so much less expensive to maintain and power.

Prepping the Grid for EV Adoption

As EVs make up an increasingly larger percentage of cars on our roadways, utilities need to be prepared to provide the electricity to keep them running. The demands on the electric grid will continue to increase as more and more drivers shift from fossil fuels to electric power.

To plan for this transformation, utilities will need to reimagine how they provide electricity to customers. Key areas of focus will include rate design, managed charging programs, and tapping into EVs to create a flexible, dispatchable load to mitigate the need for new distribution and generation infrastructure. In addition, the widespread adoption of EVs is driving increased interest in distributed solar and batteries, which means an increased investment in solar programs that will further position utilities to effectively meet these new electric demands.

Technology evolutions in electric vehicles, renewable energy generation, and energy storage are impacting customer preferences. By engaging more deeply with customers, utilities stand to create a greater connection that is no longer transactional but based on shared values of innovation, sustainability, and community.